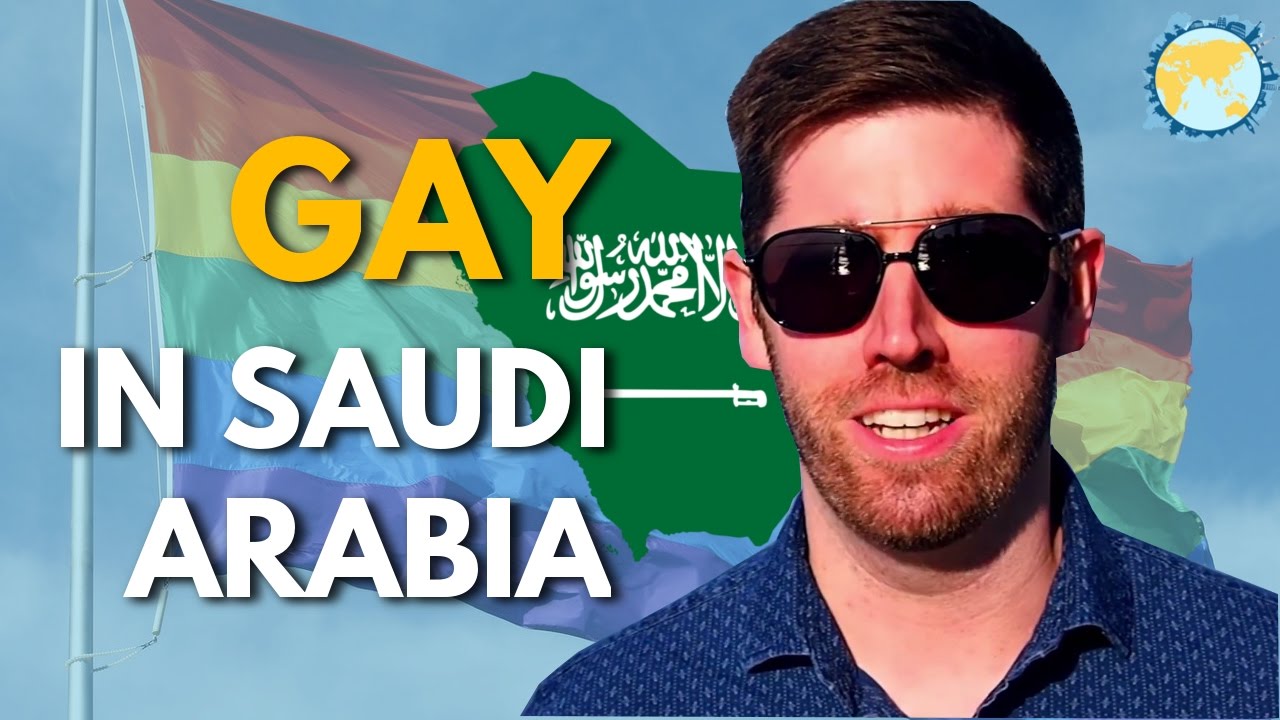 “And there shall wait on them [the Muslim men] young boys of their own, as fair as virgin pearls.”
Hadith Number 16245, Volume Title: “The Sayings of the Syrians,” Chapter Title: “Hadith of Mu’awiya Ibn Abu Sufyan”:
“I saw the prophet – pbuh – sucking on the tongue or the lips of Al-Hassan son of Ali, may the prayers of Allah be upon him. For no tongue or lips that the prophet sucked on will be tormented (by hell fire)
He (the Prophet) lift up his (al Hassan’s) shirt and kissed his (little) penis..”
روى أنه صلى الله عليه و سلم قبل زبيبة الحسن أو الحسين
He (the prophet) kissed the (little) penis of al Hassan or al Husein
رأيت النبي صلى الله عليه و سلم فرج ما بين فخذي الحسين و قبل زبيبته
He (the prophet) put Husein’s legs apart and kissed his (little) penis
Another Hadith. Majma al-Zawa’id, Ali ibn Abu Bakr al-Haythami, 299/9 مجمع الزوائد لعلي بن أبى بكر الهيثمي
رأيت رسول الله صلى الله عليه و سلم فرج ما بين فخذي الحسين و قبل زبيبته
رواه الطبراني و إسناده حسن
translated into English: “I saw the Messenger of Allah pbuh putting Husein’s legs apart and kissing his (little) penis.”
Related by Al-Tabarani and it’s authentication is fully validated by Islamic scholars.
Hussein and Hassan is not the same name, so clearly this is of two accounts and he kissed more than one penis.
Muhammad would also invite young boys to see him wash his penis and buttocks:
Narrated Anas bin Malik:
Whenever Allah’s Apostle went to answer the call of nature, I along with another boy used to accompany him with a tumbler full of water. (Hisham commented, “So that he might wash his private parts with it.”) (Sahih Al-Bukhari, Volume 1, Book 4, Number 152; see also Numbers 153-154)
at July 29, 2018