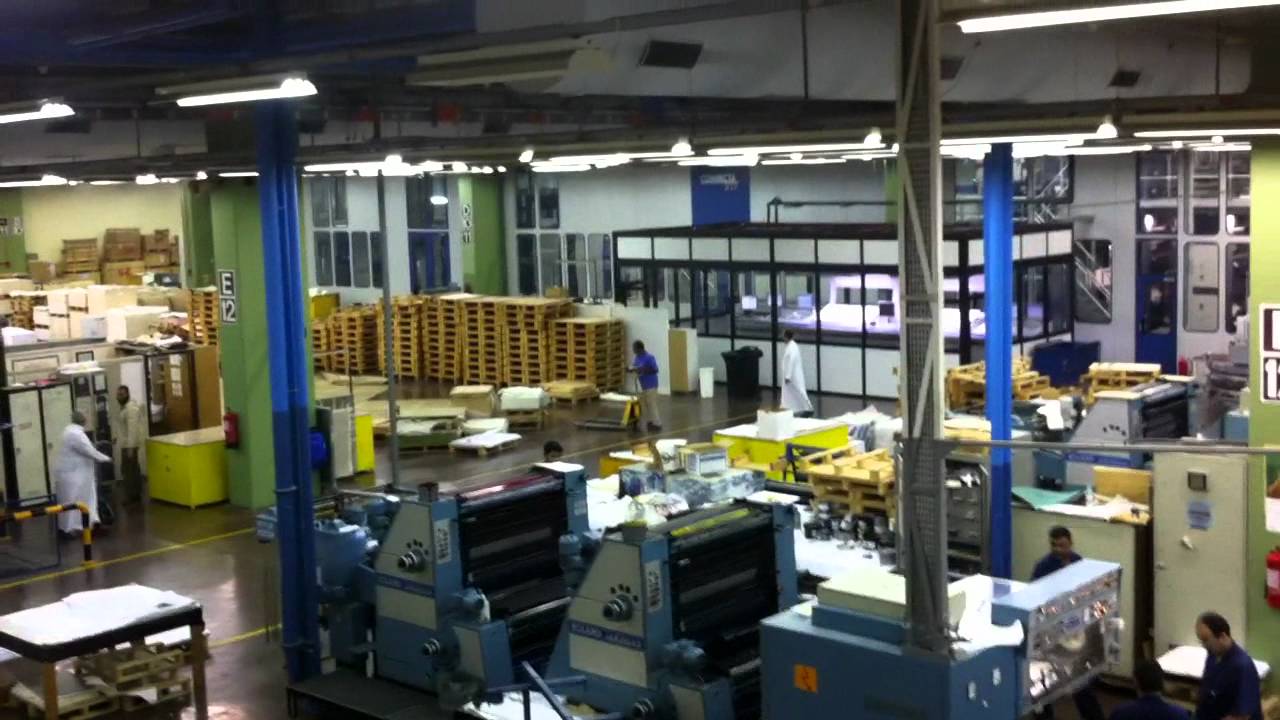 Saudi firm sacks 1,300 staff after closure of Quran printing press
At least 1,300 staff were laid off by the Saudi Oger conglomerate this week, after it lost a contract to run what is thought to be the largest Quran printing press in the world.
The once-mighty firm led by Lebanon's billionaire former prime minister Saad Hariri has been hit by a drop in income from its core construction business after the Saudi government delayed or cancelled projects in the face of plummeting oil revenues.
In a letter reportedly sent to all employees on Tuesday but dated 22 September, the firm announced the end of a contract with the Saudi government to run the King Fahad Quran Printing Complex.
The letter, which was shared online, appeared to announce that as a result all employee contracts would be terminated as of 3 September, weeks before the letter was issued.
Thousands of the company’s foreign workers were due to leave the country while still owed several months’ worth of wages this week, sources told news site Arabian Business.
Saudi Oger, whose core business is in the construction industry, currently employs some 6,500 Pakistani nationals.
The Saudi government is organising flights to send the redundant workers from Oger’s printing complex back to Pakistan, with the first group of around 450 reportedly flying back on Wednesday.
More than 30,000 Saudi Oger Ltd construction workers, mostly from India, Pakistan and the Philippines, have gone unpaid for up to nine months, with frequent strikes over salaries.
Local news site the Saudi Gazette said the printing plant staff had also gone months without pay or allowances.
Last month, King Salman announced a $27 million assistance plan for unpaid construction workers in the kingdom, which is highly dependent on migrant labour.
The package helps them with food, medical needs, a trip home, exit visas or, if they want, transfer to another employer in Saudi Arabia.
Other construction companies that are dependent on state contracts have also suffered because of delayed government receipts.
But sources told AFP that the broader economic context is compounded at Saudi Oger by deeper problems including poor management.
The Saudi Gazette said the government has begun the tendering process to find a new operator for the Qur’an printing complex.
at July 27, 2018