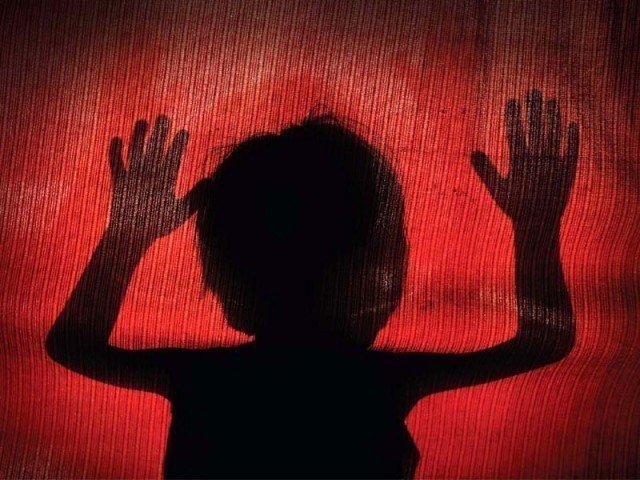 PHOTO: FILE
HARIPUR: A student was allegedly tortured by his teacher in a seminary in Haripur and suffered serious injuries to his legs.


According to the victim’s family, 12-year-old Z*complained of severe pain and was bleeding after he returned home from the seminary. He was immediately rushed to the hospital where doctors confirmed that he was subjected to torture.
Z* said that Qari Hafiz Ijaz started thrashing him after he was late for class. According to the medical report, the boy suffered serious injuries as a result of the torture, including a broken leg.
ADVERTISEMENT
Ad
Z’s family and local residents rushed to the seminary to find Ijaz, however he managed to flee before they arrived.
The victim’s father, Younis Sanah, said they had also filed a complaint with the Saraye Salah police, but officials did not respond to it positively. “Instead, we are being forced to settle the dispute,” he added.
Z’s parents claimed that they are being threatened with dire consequences following the incident. “We will keep pursuing the matter until we get justice,” they vowed.
However, police officials, requesting anonymity, said the Quran teacher, after severely torturing the child, sat on his thigh and broke his leg.
Discouraged by the police response, his parents took him to the office of Haripur District Police Officer (DPO) Shahzad Nadeem Bukhari seeking action against the seminary teacher.
DPO Bukhari was infuriated on seeing the condition of the boy, officials said. “Catch that butcher and bring him to book,” he said according to sources.
The top cop of the district has also ordered arrest of Qari Ijaz’s cronies who were threatening the victim’s family.
*NAME WITHHELD TO PROTECT IDENTITY
Published in The Express Tribune, August 4th, 2017.
at August 04, 2017