Soldier Beaten to Death for His Christian Faith in Egypt 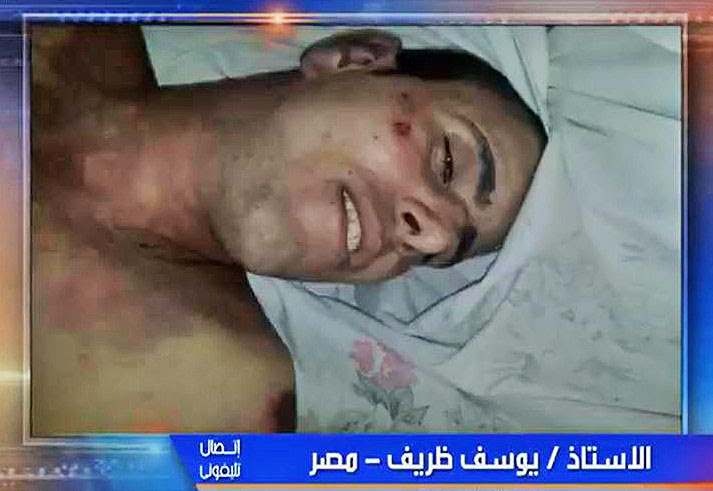