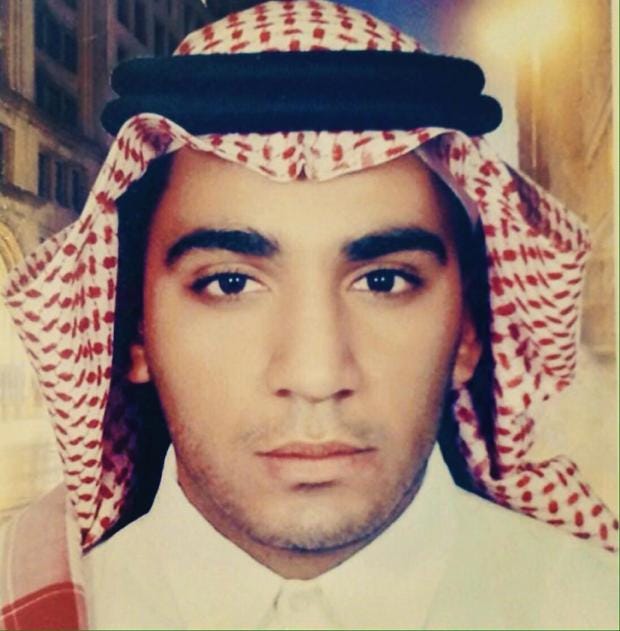 A court in Saudi Arabia has upheld a death sentence for a disabled man who was arrested after he attended a protest, campaigners have said.
Munir al-Adam, 23, was beaten so badly he lost hearing in one ear during demonstrations in the Shia dominated east of the country in 2012.
Human rights campaigners have slammed the decision, calling it “shocking” and demanding the White House intervenes.
US commerce secretary praises lack of protest in Saudi Arabia, where it is punishable by death
Mr Adam was sentenced to death in a secretive trial in the country’s Specialised Criminal Court last year. Now, an appellate court has decided the sentence should be carried out, despite international criticism.
Mr Adam only has the opportunity to appeal the decision once more before King “Munir’s case is utterly shocking – the White House should be appalled that our Saudi allies tortured a disabled protester until he lost his hearing then sentenced him to death on the basis of a forced ‘confession’,” said Maya Foa, the director of Reprieve, a legal justice charity.
Mr Adam was tortured by police, despite his medical records detailing his disabilities, and forced to sign a false confession, campaigners said. He already suffered impaired vision and hearing, which stem from a skull fracture after a a childhood accident.
He was charged with violent acts at a protest, a Reprieve spokesman told The Independent, but no evidence was produced at his trial other than the signed confession – made under duress, activists say.
The authorities accused Mr Adam of “sending texts” but the manual worker was apparently too poor to own a phone.
The decision comes after a recent visit by President Trump to the Gulf state, which is one of the world’s most prolific executioners and notorious for its human rights abuses. Previous administrations have raised the issue of rights with Saudi leaders, but campaigners believe Mr Trump’s failure to do so may have emboldened the state to proceed with controversial decisions.

Ms Foa said: “Today’s judgment shows that, by failing to raise human rights abuses in Saudi Arabia, President Trump has emboldened the Kingdom to continue the torture and execution of protesters.
“The Trump administration must now urgently stand up for American values. They must call for the release of Munir, and all others who face execution for simply exercising freedom of expression.”
After Mr Trump’s trip to Saudi Arabia, Wilbur Ross, the US treasury secretary, said there was “not a single hint of a protester” in the country. The remark which was widely condemned because of Saudi Arabia’s severe restrictions on freedom of expression.
Salman signs his death warrant.
at June 06, 2017