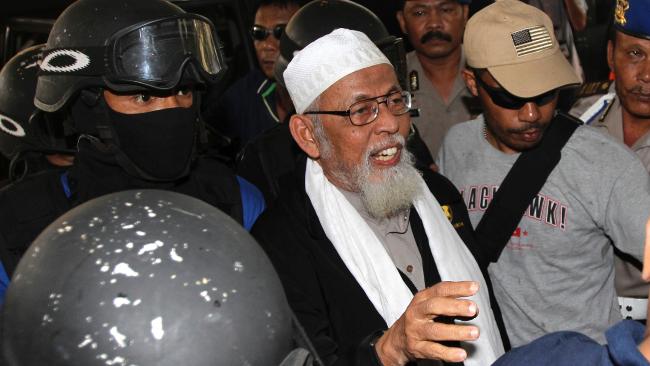 During questioning Aman is reported to have told the police he had abused more than 10 students. However, as of Tuesday, the police had identified only six of the victims.

“Currently, we have only identified six victims. Nonetheless, the suspect says he assaulted more than 10,” said Koja Police chief Comr. Supriyanto as quoted by wartakotalive.com on Tuesday. “We are investigating the possibility that the number of victims might be even higher than he claims.”

Meanwhile, Aman is alleged to have said he often assaulted the victims in his room in the boarding school.

He claimed that he committed the crimes because he was not married yet and, hence, had no one with whom to vent his sexual needs.

“I’ve worked here for four years but I only committed it [the abuse] in the past six months,” said Aman, who taught Quran reading.