Pray for missionaries who serve Jesus. Despite several attacks, Christians tirelessly work for the expansion of God’s kingdom. 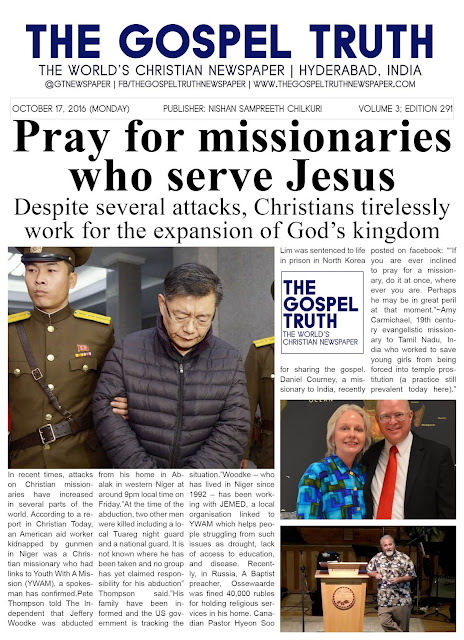 Pray for missionaries who serve Jesus.

Despite several attacks, Christians tirelessly work for the expansion of God’s kingdom.

In recent times, attacks on Christian missionaries have increased in several parts of the world. According to a report in Christian Today, an American aid worker kidnapped by gunmen in Niger was a Christian missionary who had links to Youth With A Mission (YWAM), a spokesman has confirmed.Pete Thompson told The Independent that Jeffery Woodke was abducted from his home in Abalak in western Niger at around 9pm local time on Friday."At the time of the abduction, two other men were killed including a local Tuareg night guard and a national guard. It is not known where he has been taken and no group has yet claimed responsibility for his abduction" Thompson said."His family have been informed and the US government is tracking the situation."Woodke – who has lived in Niger since 1992 – has been working with JEMED, a local organisation linked to YWAM which helps people struggling from such issues as drought, lack of access to education, and disease. Recently, in Russia, A Baptist preacher, Ossewaarde was fined 40,000 rubles for holding religious services in his home. Canadian Pastor Hyeon Soo Lim was sentenced to life in prison in North Korea for sharing the gospel. Daniel Courney, a missionary to India, recently posted on facebook: “"If you are ever inclined to pray for a missionary, do it at once, where ever you are. Perhaps he may be in great peril at that moment."~Amy Carmichael, 19th century evangelistic missionary to Tamil Nadu, India who worked to save young girls from being forced into temple prostitution (a practice still prevalent today here).”
at October 24, 2016 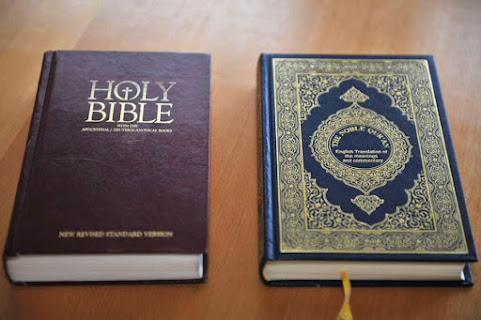