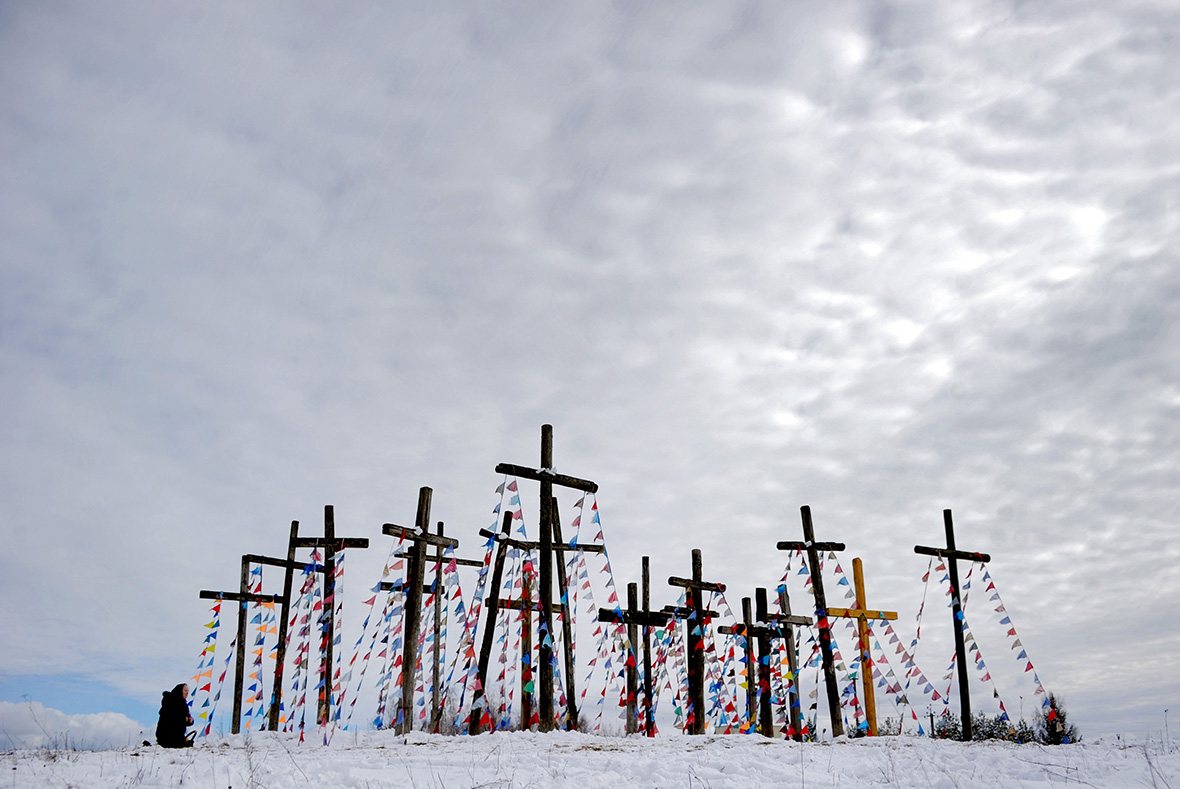 Roneey Rebit has finally won a hard fought legal battle to become a Christian again in Malaysia. After 33 years as a Muslim, he has finally been given the green light by the High Court to return to the faith he was born into.
The 41-year was only eight years old when his Christian parents embraced Islam. As a minor, he was forced to follow the religion of his guardians. He has been battling the authorities as an adult to have his classification as a Muslim removed from his government-issued identity card.
He also sought to revert to his former name from his Muslim name Azmi Azam Shah. In Malaysia, it is the norm to adopt new names when converting to the religion. Identity cards also state the religion of the citizens.


The High Court in Malaysia on 23 March ordered the National Registration Department to issue Roneey a new identity card that does not disclose his religion. "It is within his constitutional rights to exercise freedom of religion," Judge Yew Jen Kie said in her ruling.
Noting that his initial conversion to the Islam faith was not of his own volition, she said that he could not be considered a Muslim and as such was not subject to the jurisdiction of the Shariah court. Article 11 of the Federal Constitution provides for freedom of religion.
The National Registration Department had earlier refused to change his name and religion, insisting instead that he first gets an order from the Shariah Court. Rooney then applied to the civil courts for a judicial review to force the Sarawak Islamic Religious Department, Sarawak Islamic Council and the Department to formally release him from being a Muslim so that he could declare himself a Christian.
He also sought to have all official records referring to him as a Muslim to be changed to Christian. The High Court ruling differs from a precedent sent by a 2007 judgement when Azlina Jailani, who was born into a Muslim family, failed to have her religion removed from her identity card.

What happens when a spouse converts to Islam?

The High Court ruling comes on the back of another religion-sensitive case. The Federal Court recently ruled that a civil marriage is not dissolved just because one spouse embraces Islam. The court also ruled that matters involving custody or divorce in civil marriages should only be handled by the civil courts and not the Shariah Court unless both husband and wife are Muslims.
Following the ruling, the court handed S.Deepa, a Hindu, custody of her 11-year-old daughter. Custody of her eight-year old son was given to her husband. The case caught national interest when Deepa initially won custody of both her son and daughter in April 2013. However two days later, her husband Izwan, who was formerly a Hindu, snatched the boy from his ex-wife.
The custody fight had caused anger among some in the Muslim community who insist the girl should have been handed over to the Muslim father instead of being allowed to be brought up by her Hindu mother. The Hizbut Tahrir Malaysia group insisted that in Islam the custody and guardianship of a minor should be vested with the Muslim parent, saying that the faith of the girl was being endangered by putting her under the care of a Hindu.
http://www.ibtimes.co.uk/malaysia-muslim-man-wins-battle-authorities-become-christian-again-after-33-years-1551543
at June 03, 2016